Supporting Gig at the Sound Circus

It’s Friday and it’s gig night.  Down at Sound Circus we supported “Alice in Londonland”. Genuinely a great homage to Alice Cooper.
The headline act were late arriving and they arrived more than 2 hours later than expected to be first in for soundcheck due to the serious hold ups on the M25 .  So this put ours and another support act’s soundcheck behind and we had five minutes to spare to go on.  But it was all cool, these things happen and we just went on and did our thing.  It was cool to be back on Stage for the first time in 2018 under the ambient lights and a full PA system.

Thanks to our Lucy, our official gig photographer, driver and roadie for these great stage shots 😉 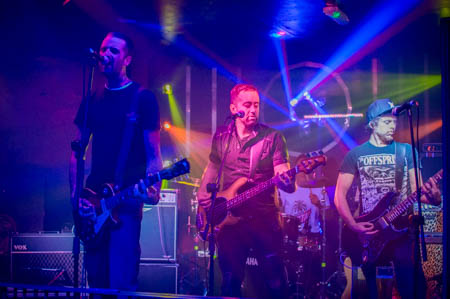 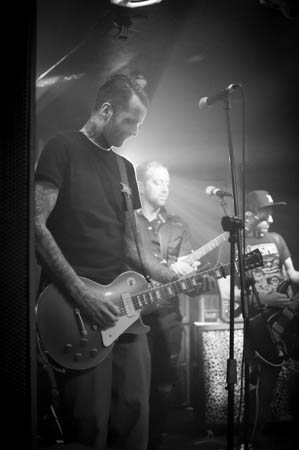 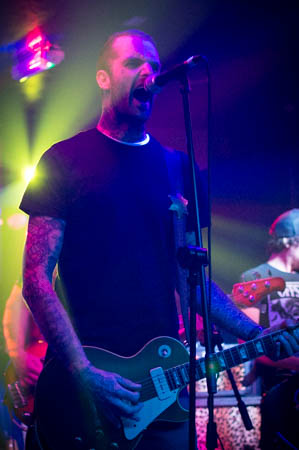 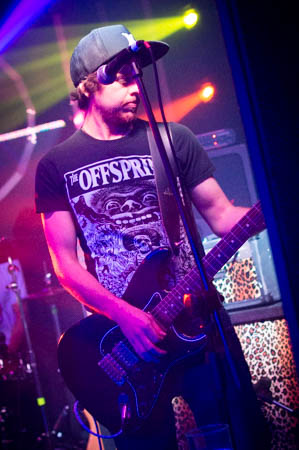 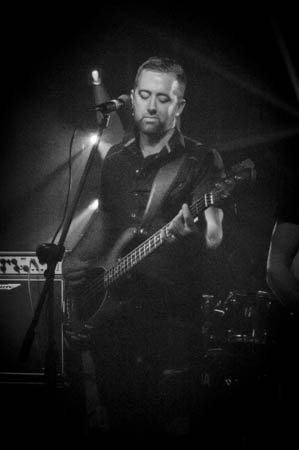 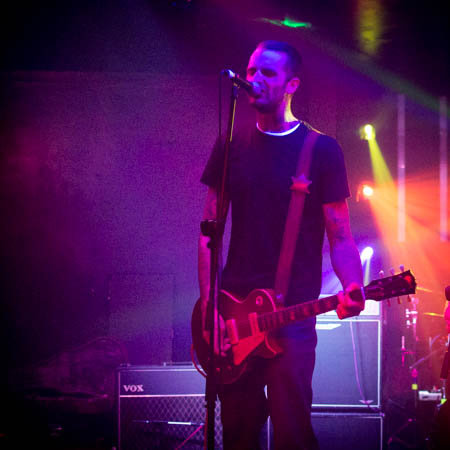 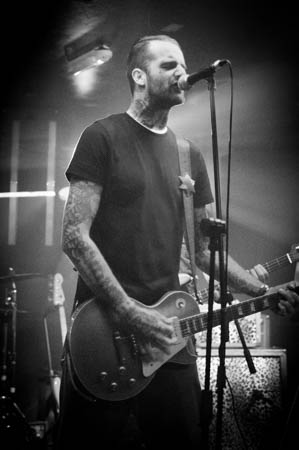