Last weekend to kick off our album release tour we travelled  200 miles away from home and we made a debut appearance at the 2018 MCN festival in Peterborough where stunt and racing bikes ripped up  the dusty grounds of the arena.  The skies were blue and the people basked in the sunshine while we performed and the beer flowed.  What else could you ask for?  We played on two consecutive days, with sets that mirrored the running order of our new album. From all walks of life we received some great feedback from the people while we played and compliments afterwards. This means so much hearing those compliments, from those whom have never seen or heard of us before and relished our music. 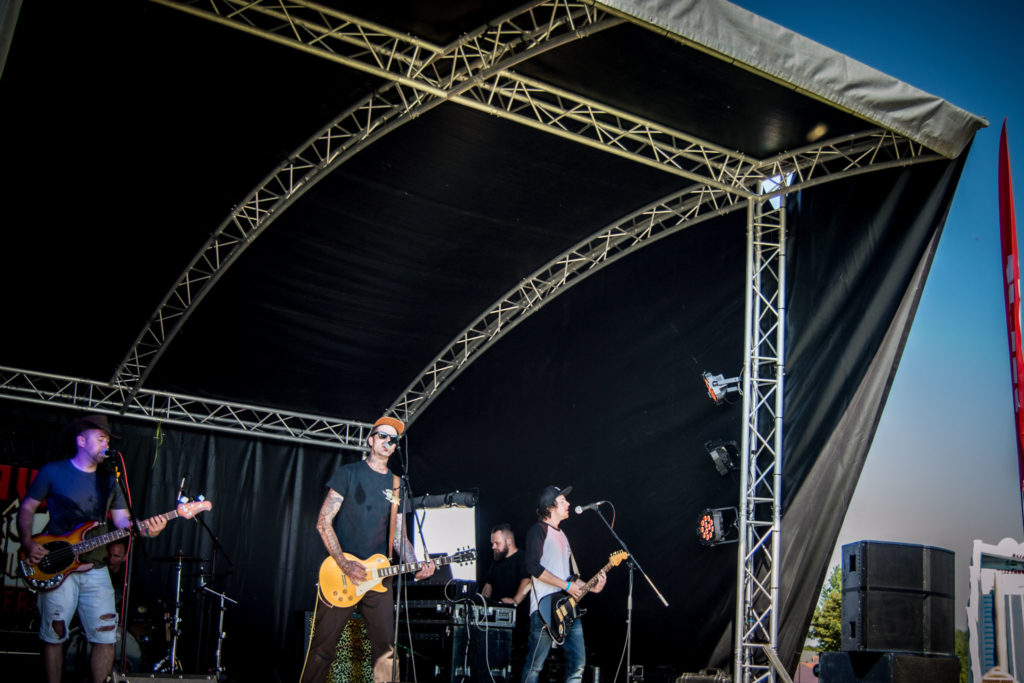 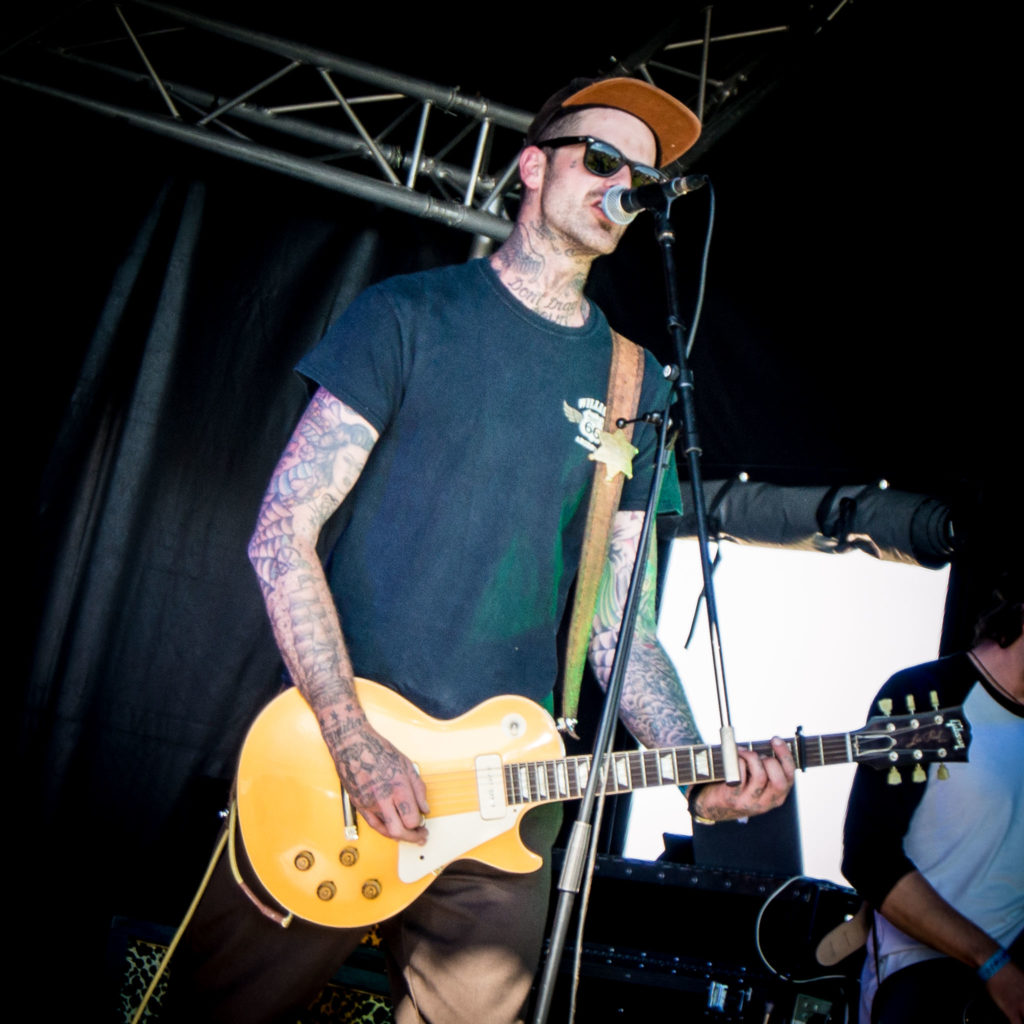 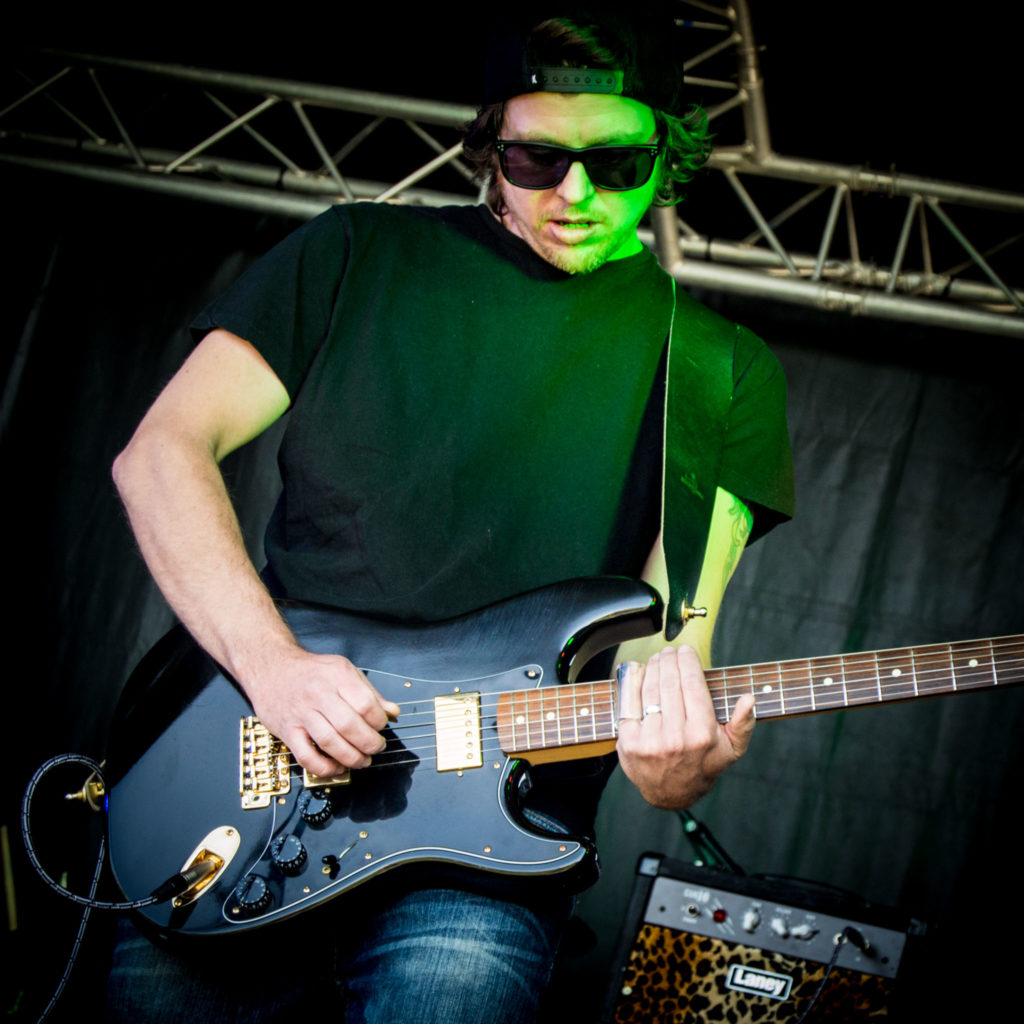 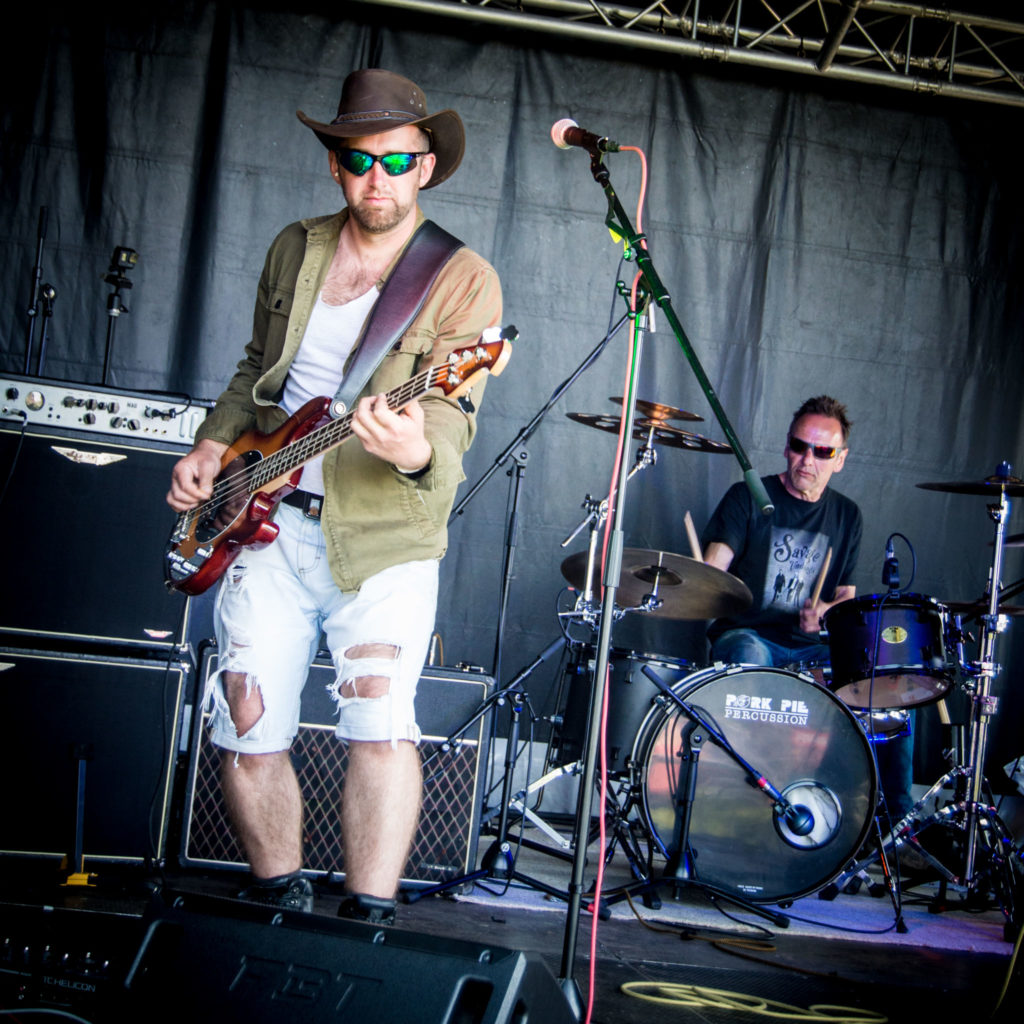 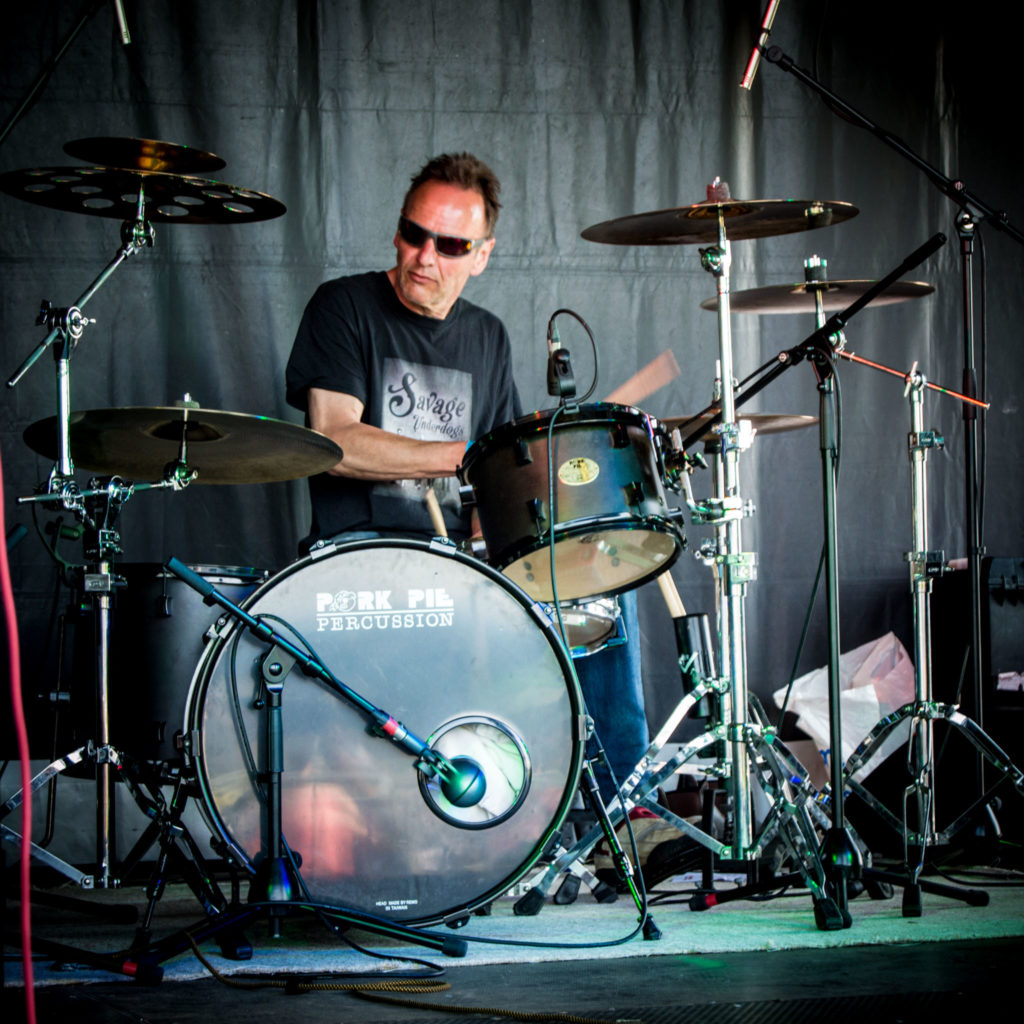