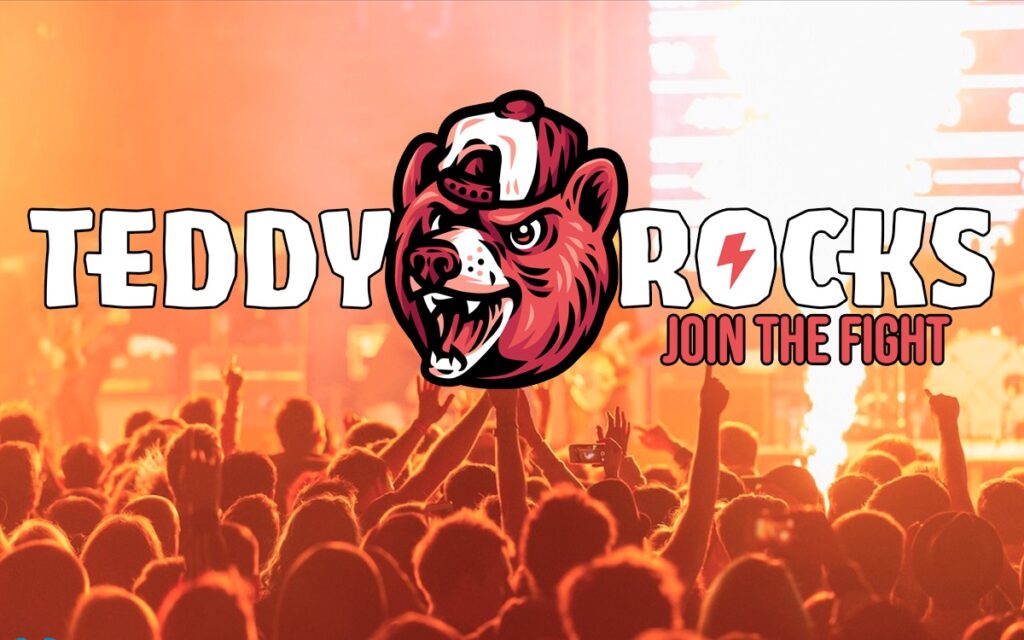 Festival season of 2022 has started.  On the 29th of April we we’re invited to perform at ‘The Comedy Tent’, a new performance area at the ‘Teddy Rocks Festival’ in Blandford, Dorset.

From the moment of arriving  at the Festival gates those old butterfly feelings kicked in .  Those exciting feelings one has when you know that you will playing your music on stage in front of people again after a long of break since the nightmares of 2020 started.  After checking in at Artist Headquarters to receive our Festival wristbands and car passes, our senses were hit with those familiar festival smells of grassy fields, diesel from generators and fast food (it was day one, so the festival loos were undetectable HaHa !!!), lights flashing from stages and fair ground rides dazzle the eyes and sounds from bands playing, people cheering in good spirit was also welcoming on the ears and we were feeling that we are in a place and we are meant to be.

Only been 5 minutes on site, instead of checking out where we were meant to be performing, the regional cold cider flowed into our festival cups for good measure from the bar and then we checked out the performance area 🙂

Graced with a good crowd, we couldn’t ask for a more perfect gig.  After practice for months writing new songs and settling in two new band members, this night was the business!  Our full 45 minutes low-down semi acoustic set went smoothly and the crowed were absolutely fantastic.  We hope to see you again next year !

Meanwhile we’re still in 2022 so we have some more gigs to do, so check out gig page for this years up to the minute gig dates. 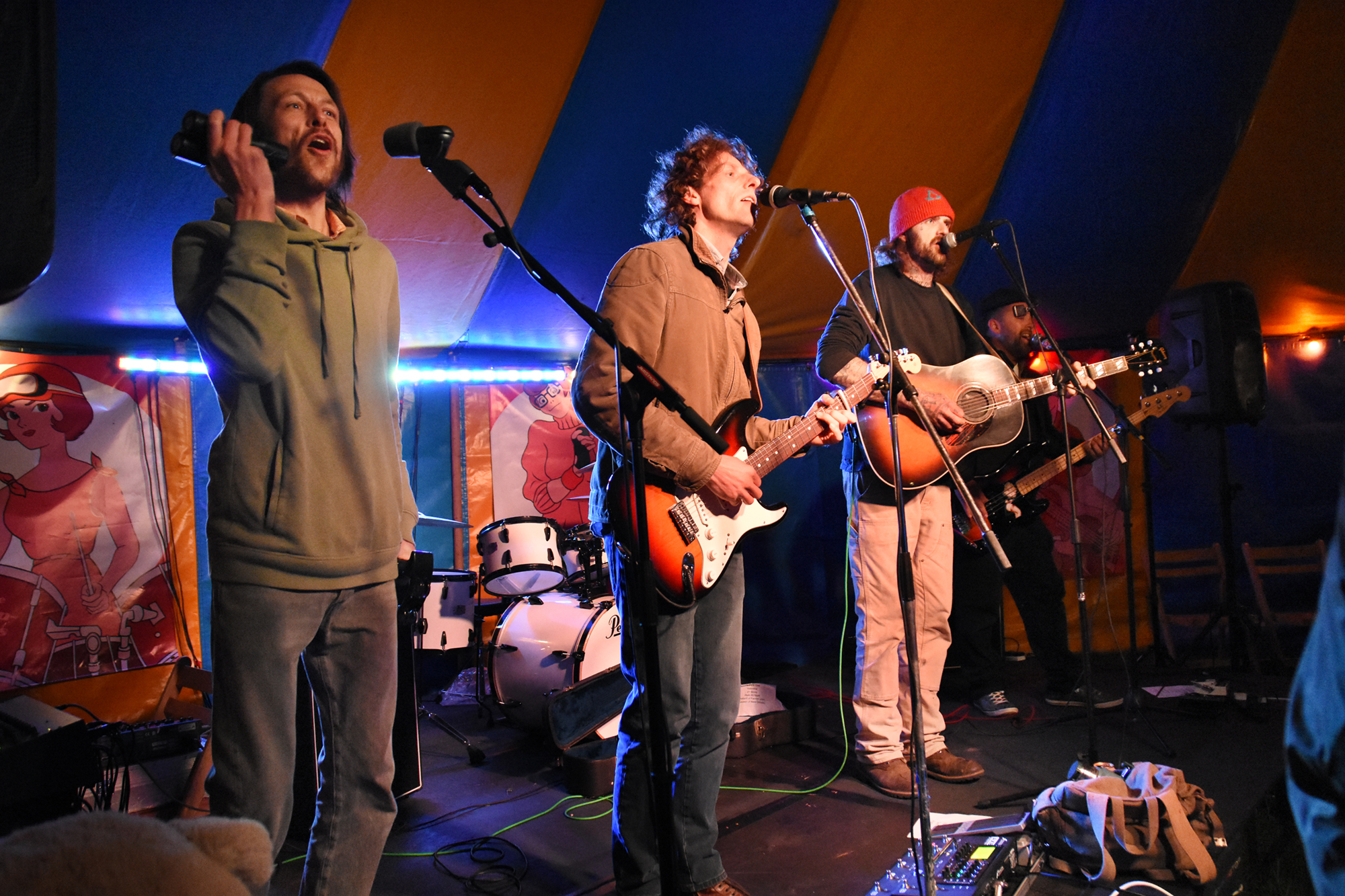 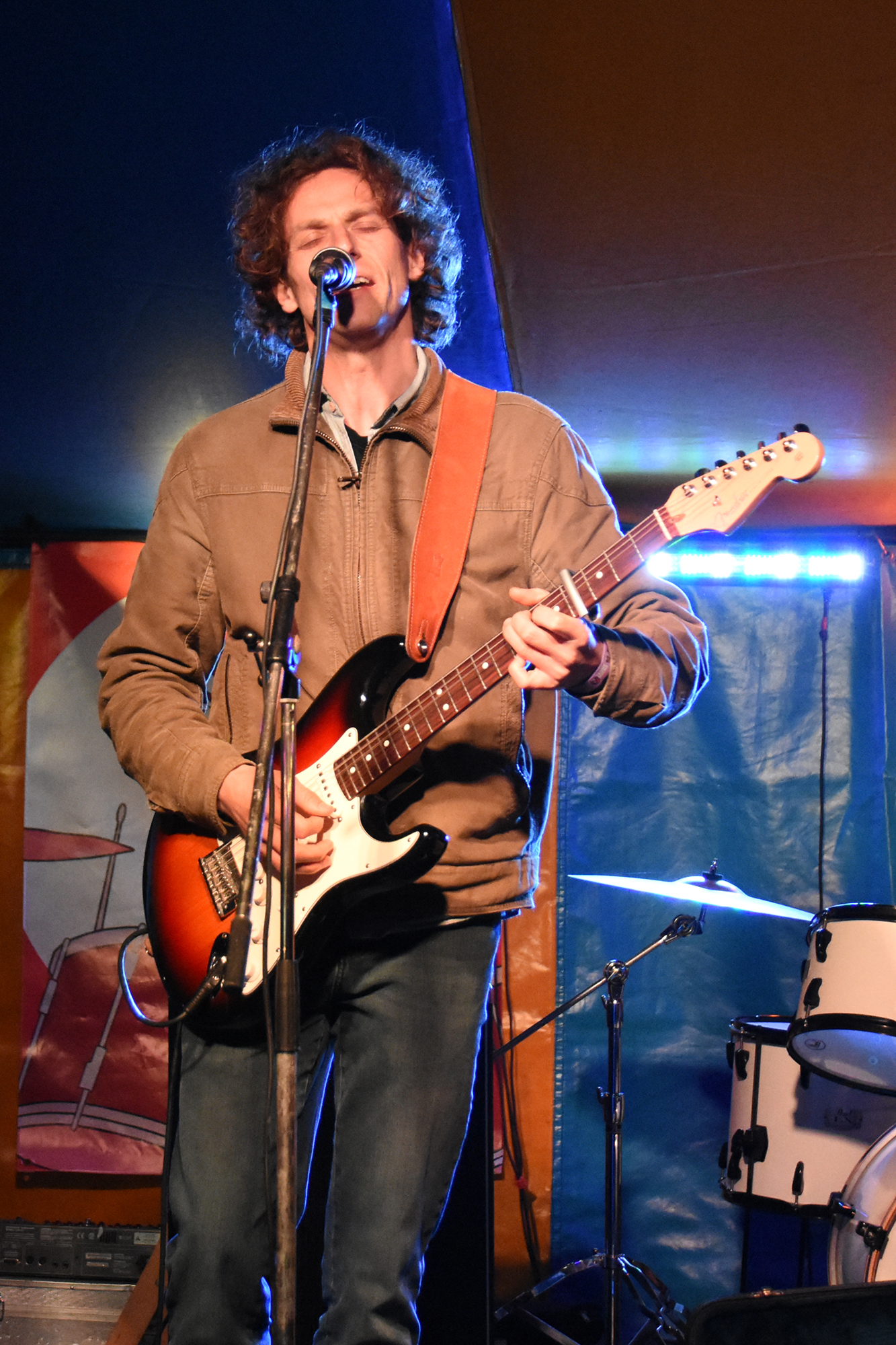 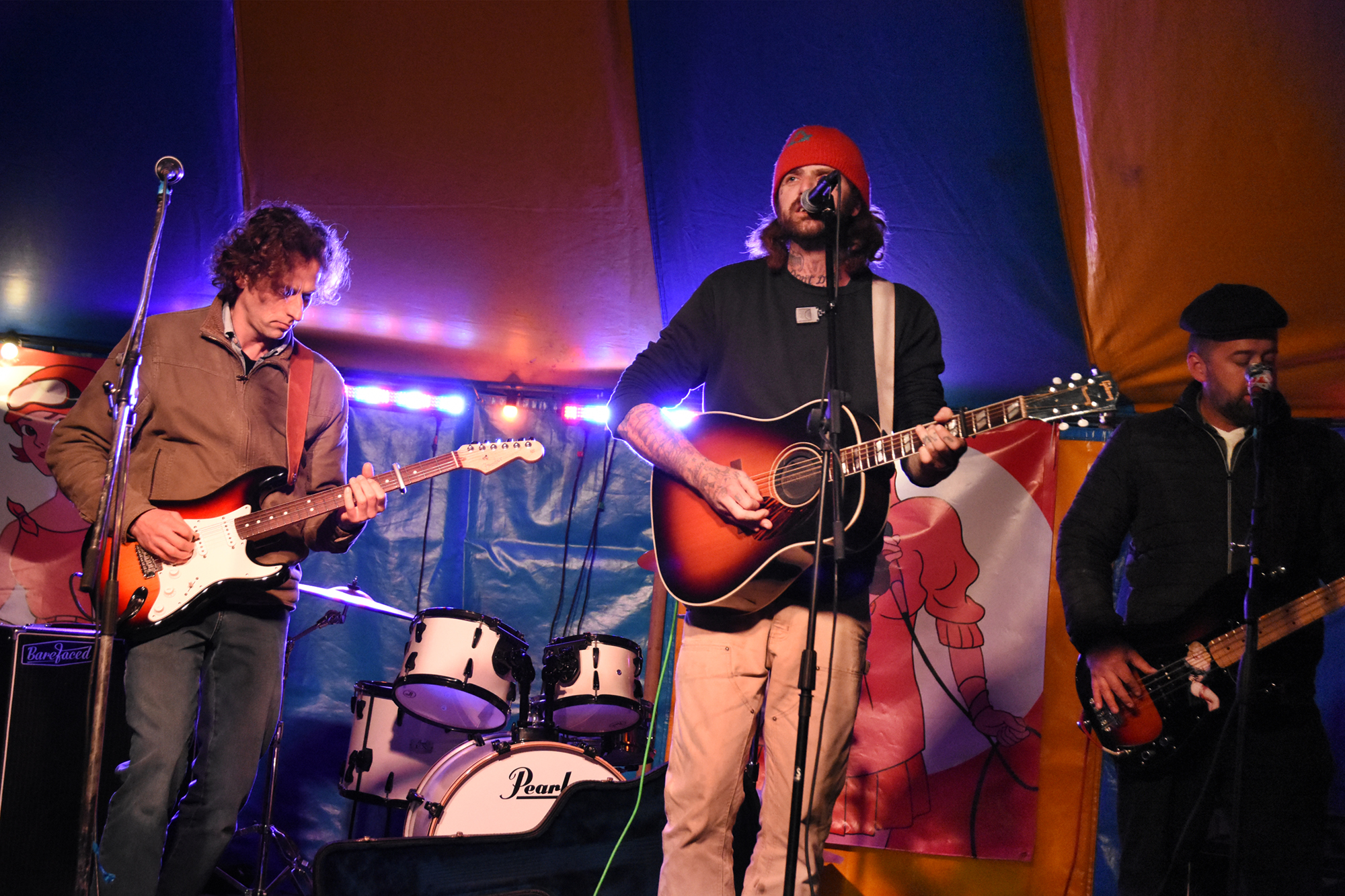 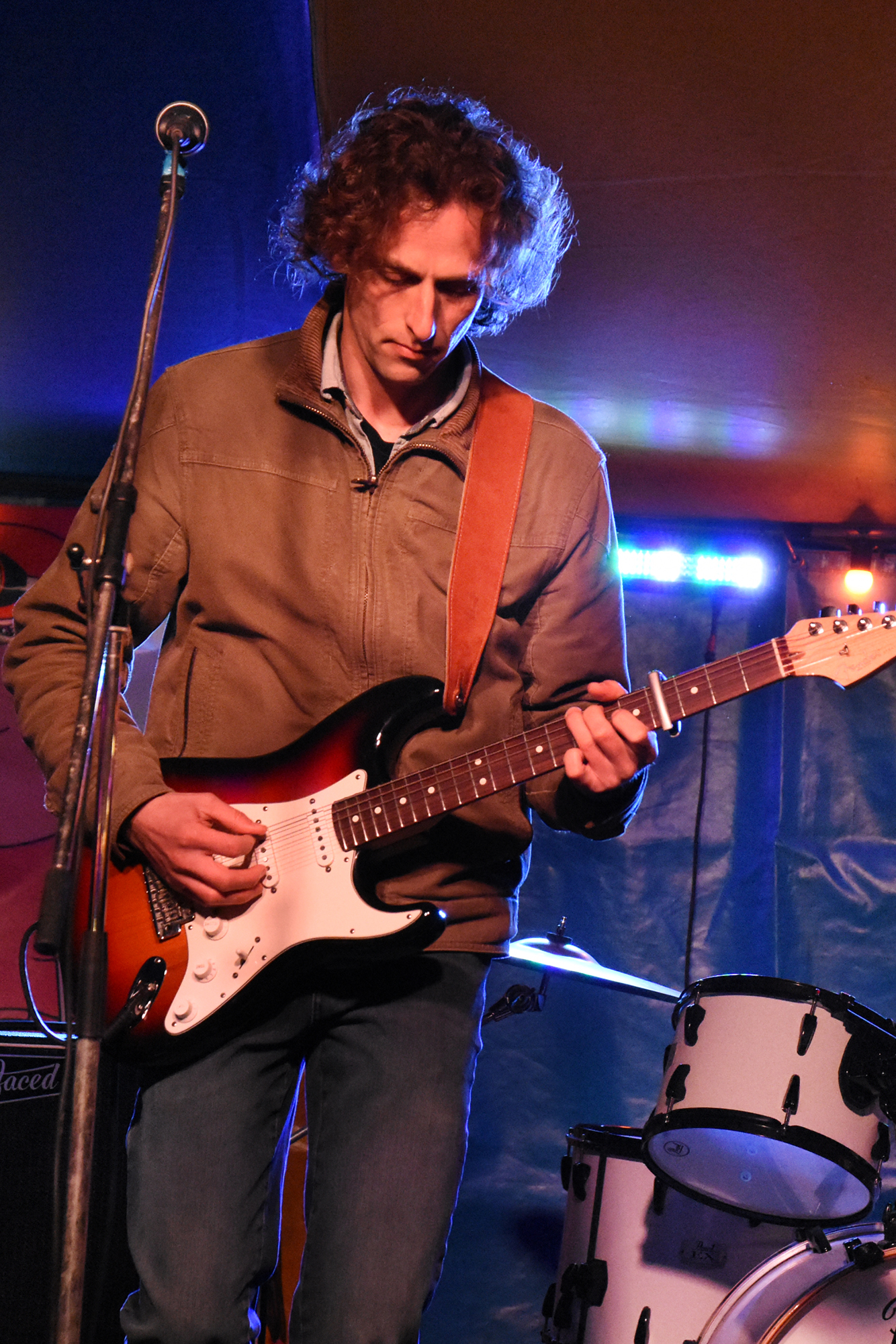 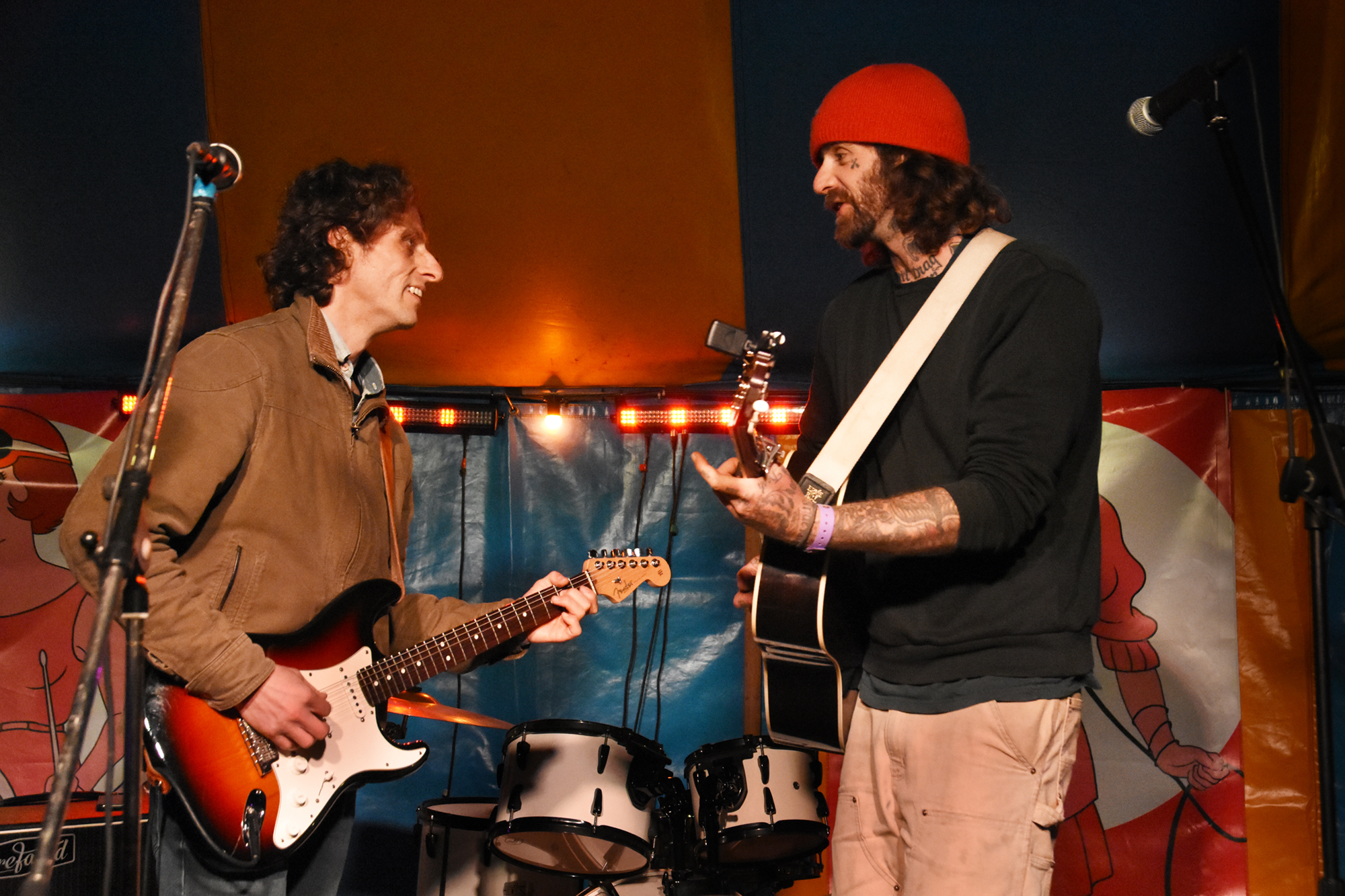 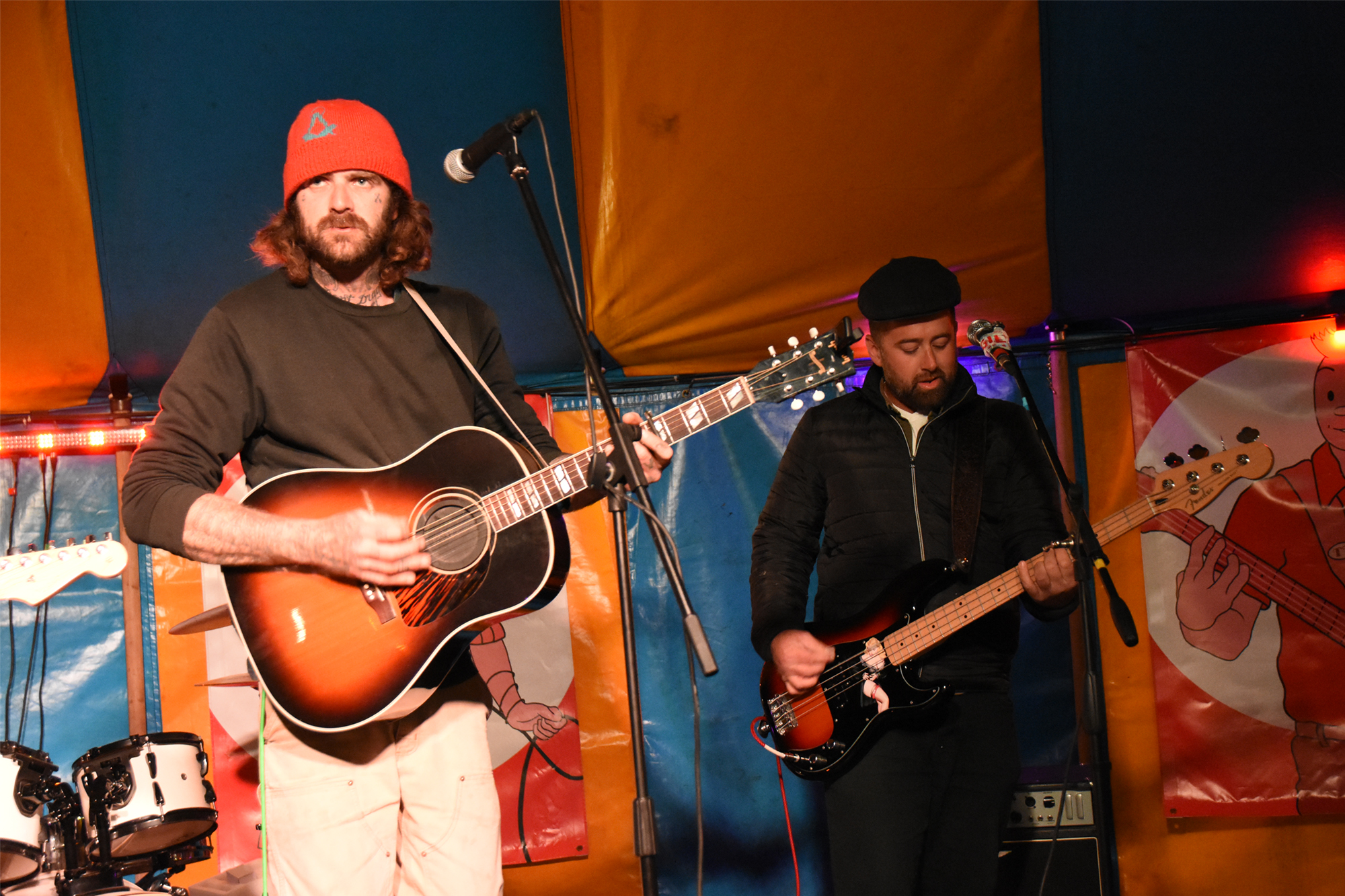 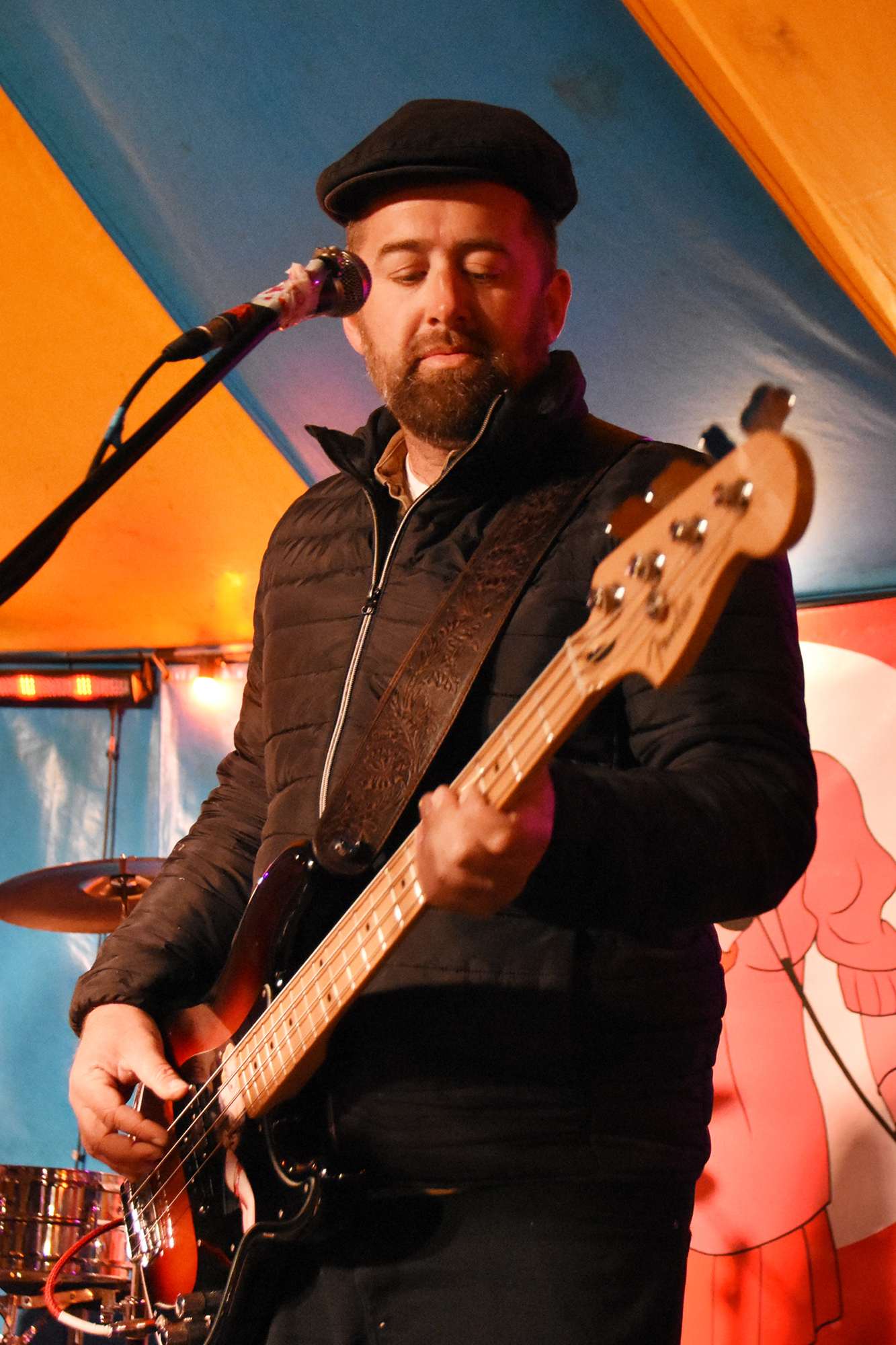 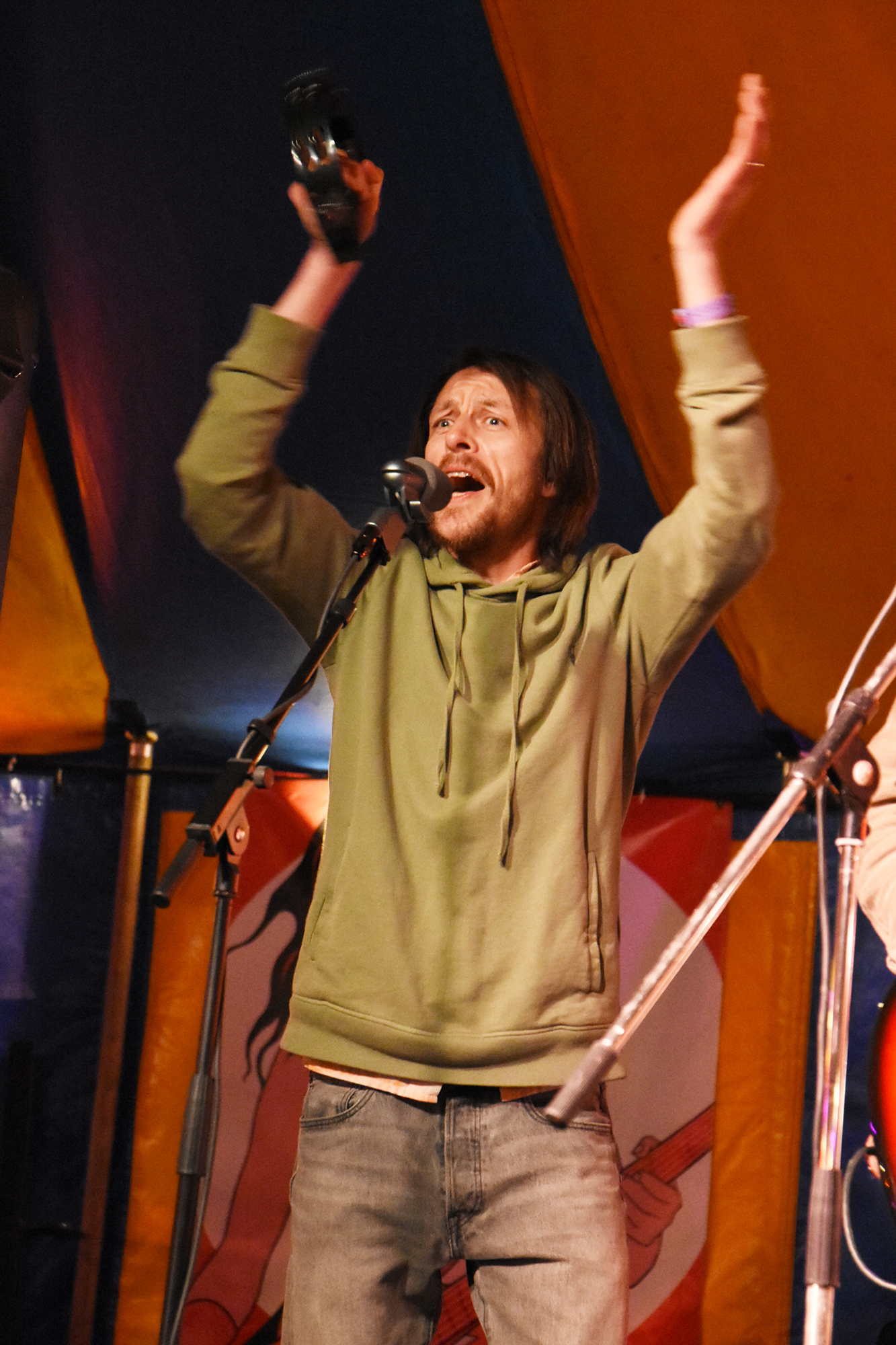 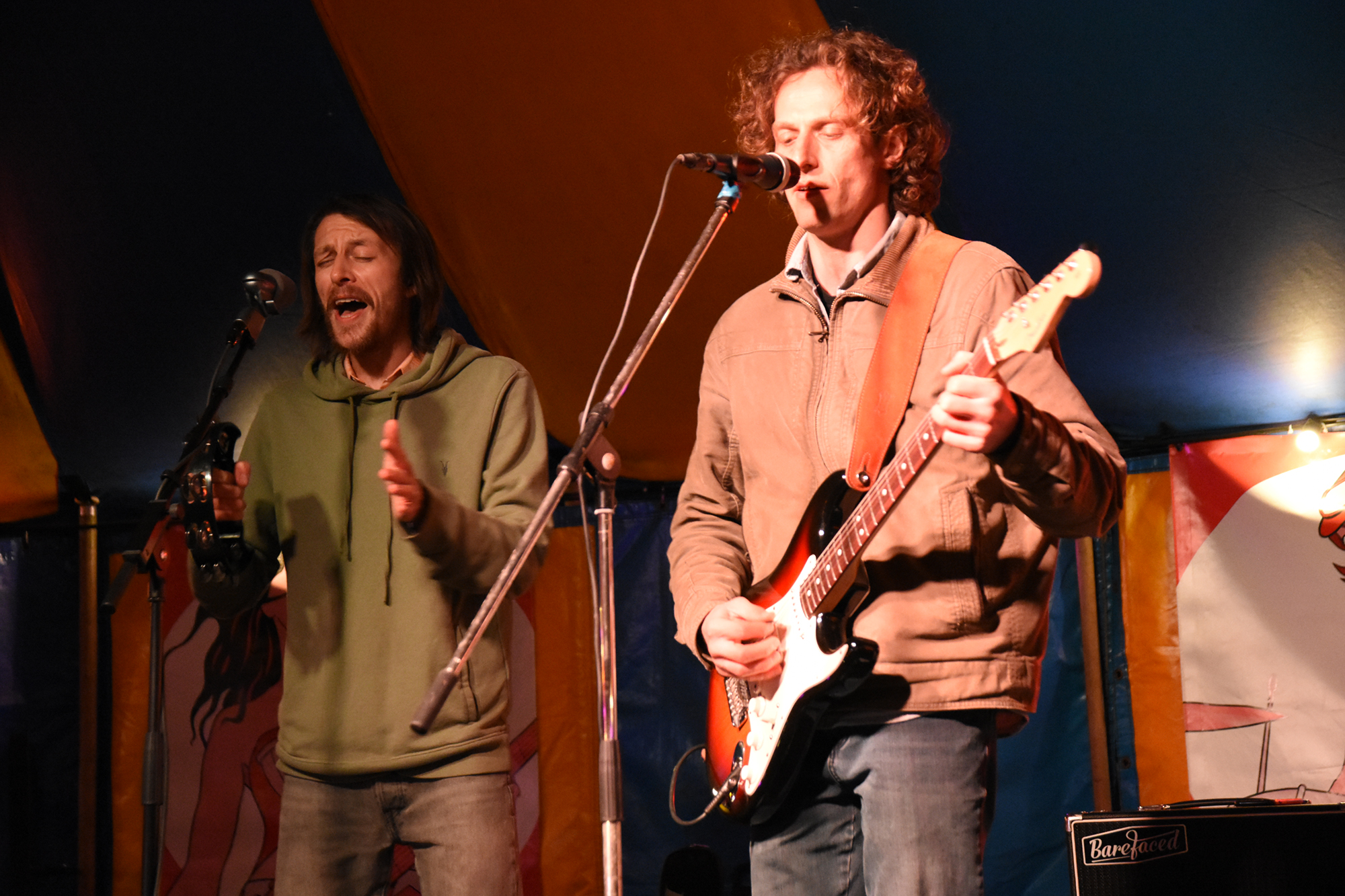 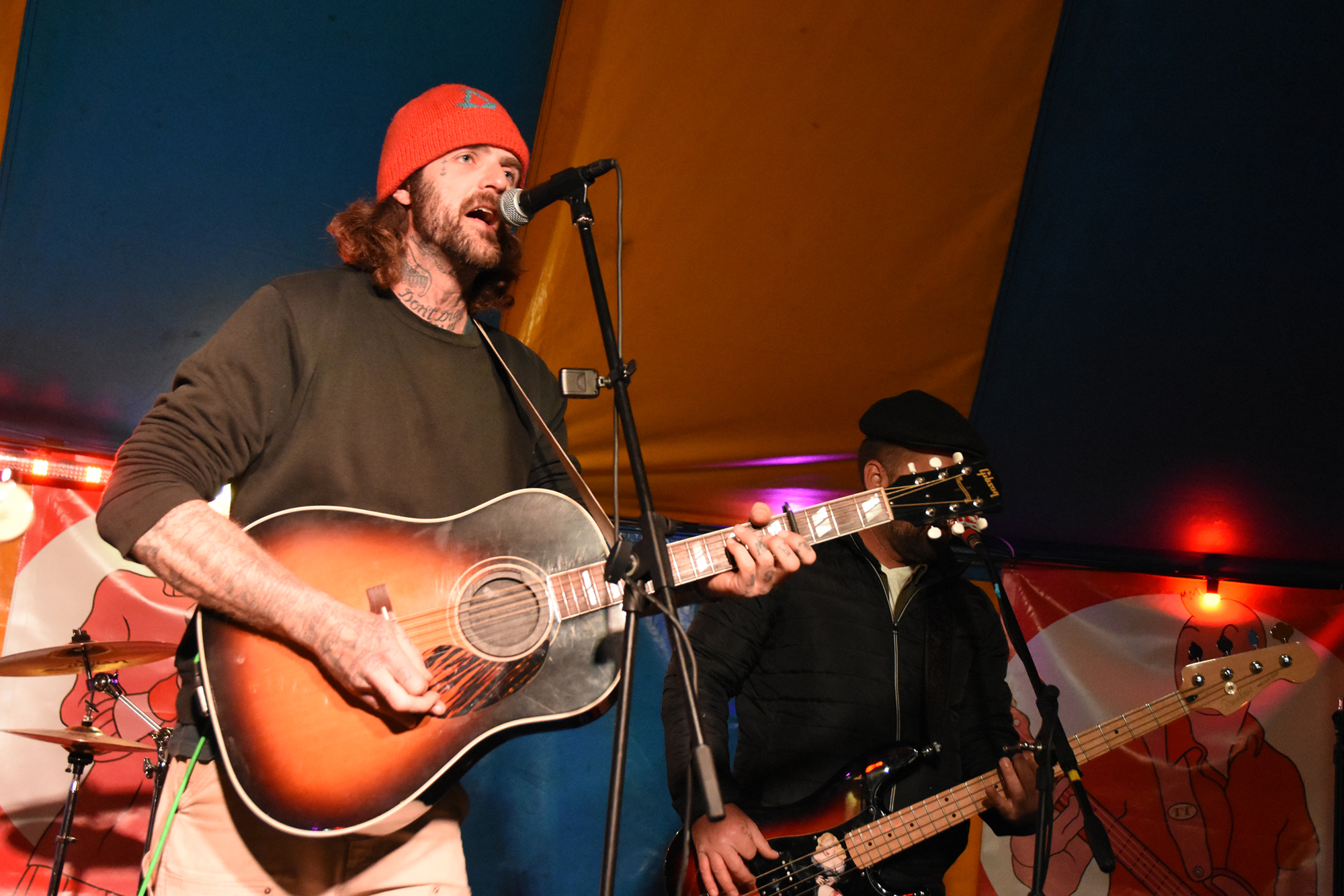 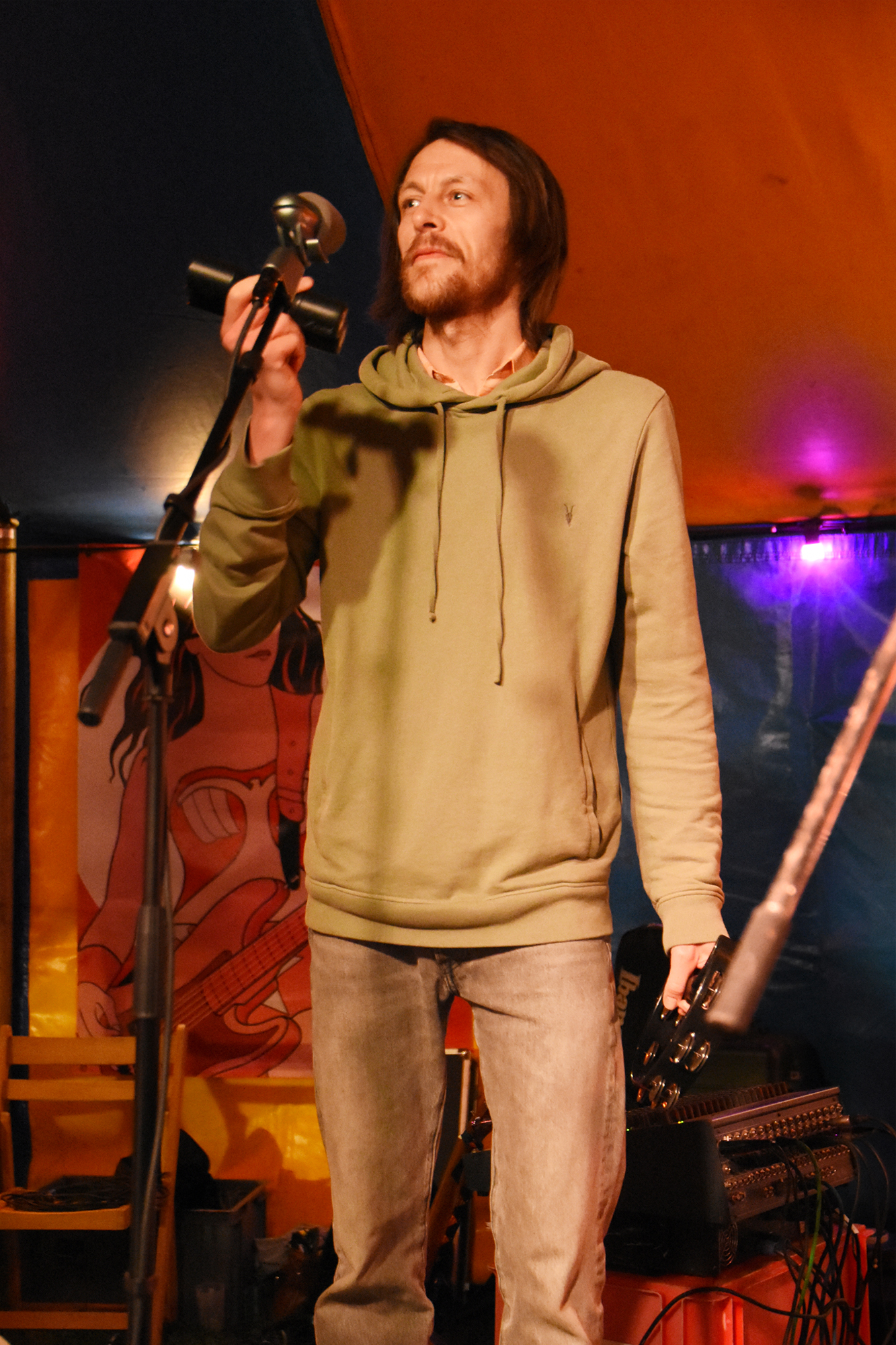 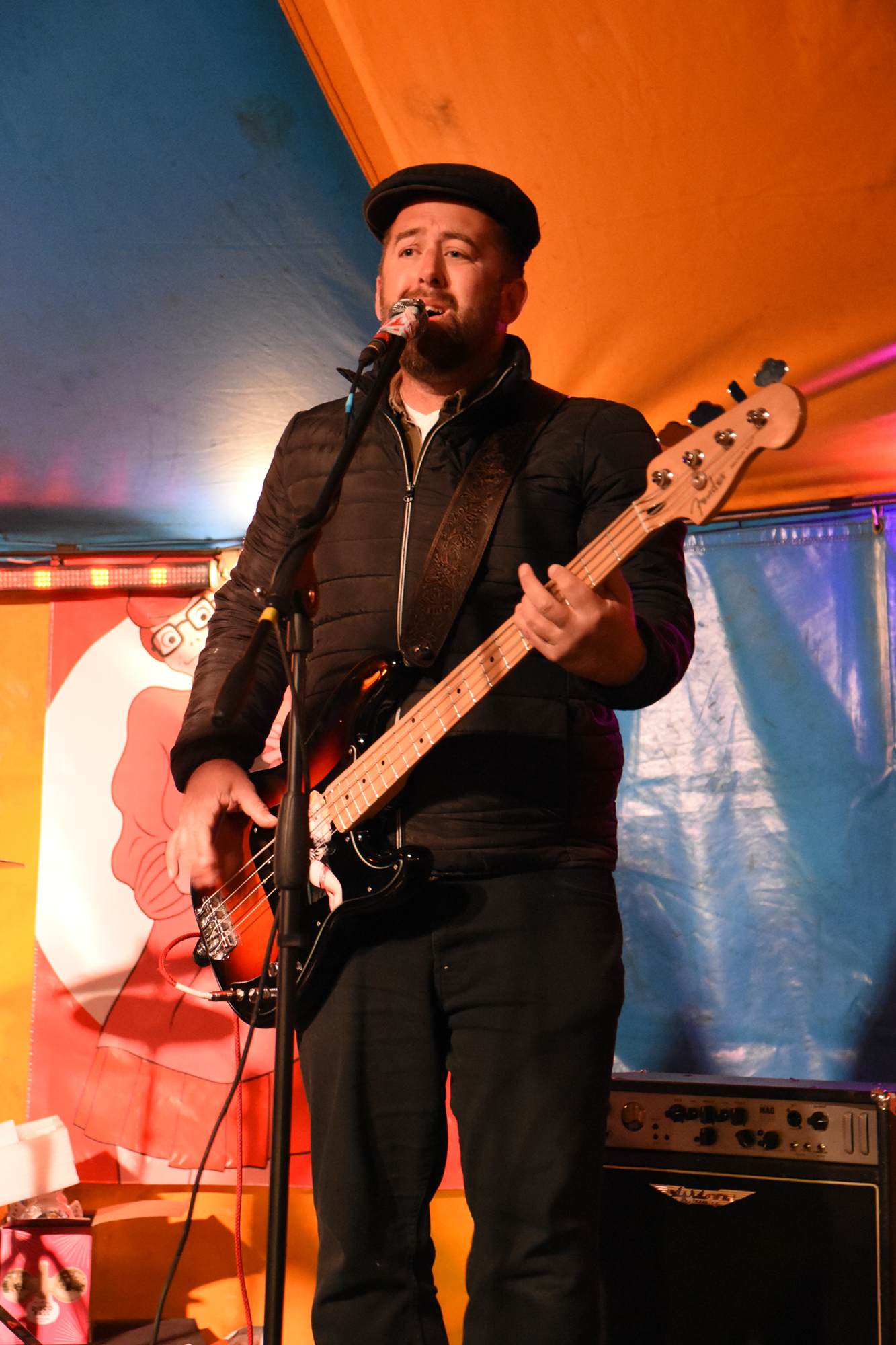 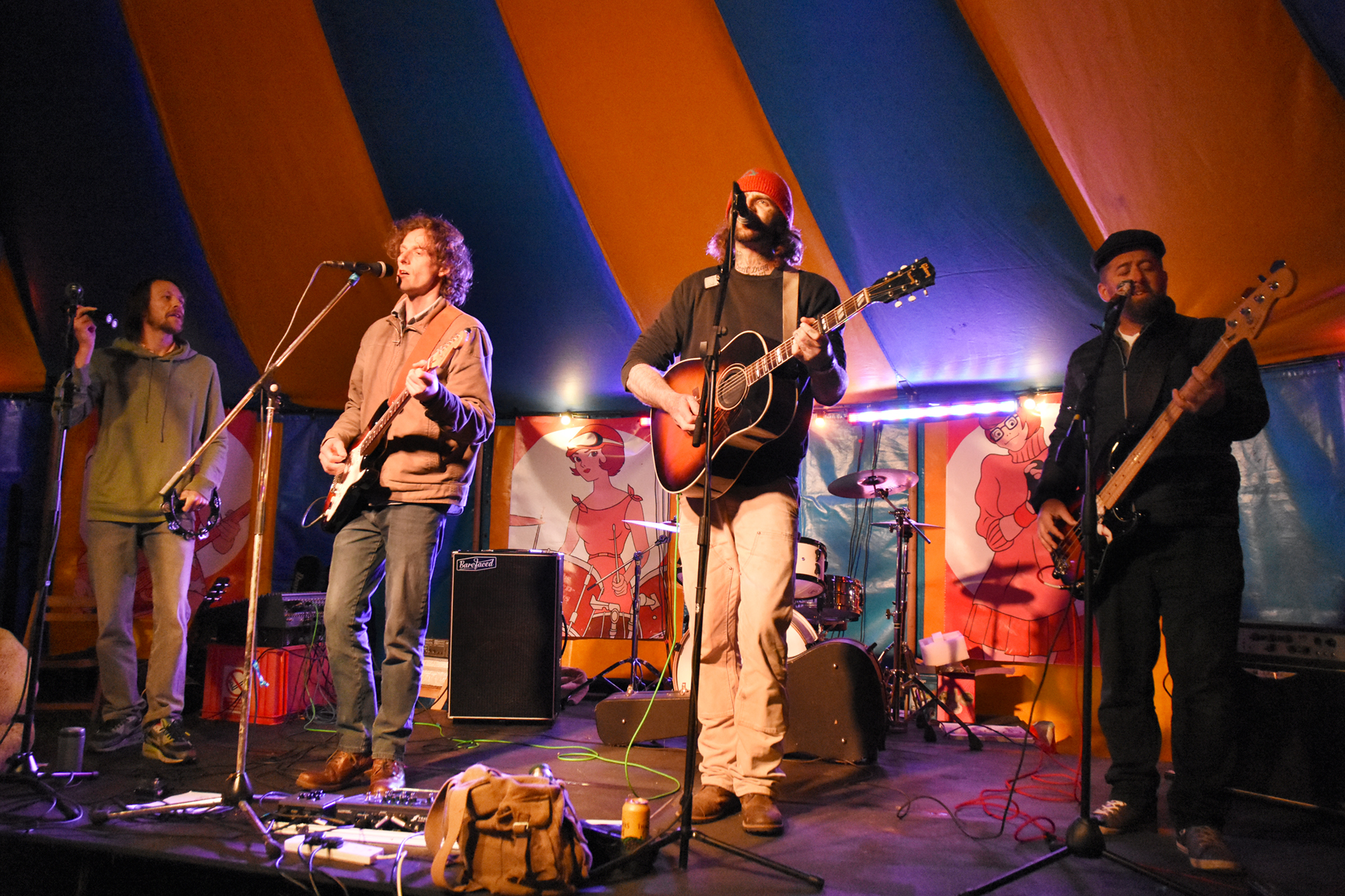